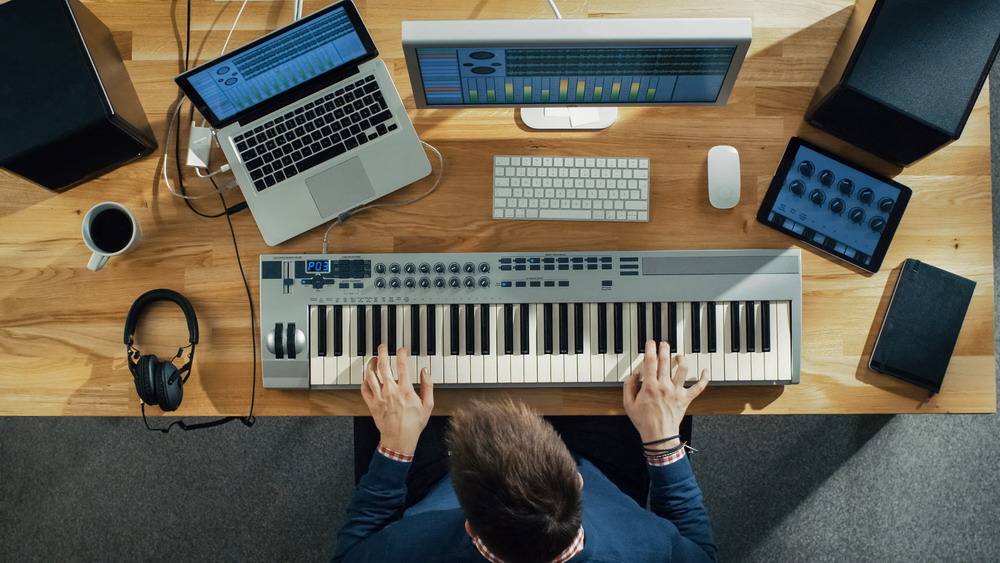 Computers and digital audio workstation (DAW) software have literally transformed how music is recorded and produced. So much so that anyone with $500 to spend can set up a decent recording studio at home. But doing so does not guarantee an artist will achieve a certain kind of sound. Not getting the right sound is one of the dilemmas of home music production.

If this is the dilemma you are facing right now, you’re not alone. It is one thing to be a skilled musician or singer. It is an entirely different thing to be a sound engineer or music producer. All are different disciplines requiring unique skill sets.

Every now and again you run across a person who is equal parts musician, producer, and sound engineer. But such talented people are the exception to the rule. Most of the players involved in producing professional music are experts in one thing. They are not multi-taskers.

You are Not a Sound Engineer

Engineering plays a significant role in determining what a finished song sounds like. To get from raw recording to a song worthy of being released, engineers must do a lot of tweaking and modifying. They spend a lot of time making adjustments to each individual track. And within those tracks, there may be multiple adjustments of multiple sections.

Here’s the thing about sound engineering: you have to know what sound you’re after and how to use the tools at your disposal to achieve that sound. It is not something that can be mastered overnight. You may have the aptitude to learn in your home studio, but it’s going to take you a long time. Until you learn, you are going to have a trouble achieving the sound you’re after.

You are Not a Music Producer

Musicians and sound engineers work with music producers to create their masterpieces. It is the music producer’s job to oversee each and every detail of a project. If you’re interested, you can read all the finer details in a fantastic post published by Supreme Tracks. Based in New York City, Supreme Tracks offers online music production, an online recording studio, and more.

Getting back to the music producer, a big part of their job is to make sure compositions, arrangements, and performances are cohesive. A good producer would recognize the fact that the arrangement behind one of your songs doesn’t fit the style of the song itself. That is not something you would pick up on because you are not a producer. But not picking up on it gets in the way of you achieving the right sound.

Getting inside Your Head

Good sound engineers and producers can get inside your head. They can hear what you hear and turn that into a recording worthy of being released to your fans. They can also give you a vision for your music that you might not have seen otherwise. Maybe what you have to offer would be great for a TV show or film. Would you ever know if you didn’t enlist the help of a producer and sound engineer?

All of this is to say that you may be a highly skilled and artistic musician. You might know exactly what you want your music to sound like. What you don’t know how to do is use the tools at your disposal to achieve that sound. Music producers and sound engineers do.

Do not stress over not being able to achieve the perfect sound. Instead, enlist the help of a good producer and engineer. Together, the three of you can make genuine musical magic.

How important is intrinsic motivation to learn music?